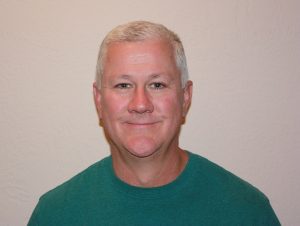 With over 30 years of emergency management experience with the federal government and private sector, Tim brings his extraordinary expertise back to the EMSI cadre. As a former Vice President of Emergency Management Services International, Tim trained hundreds of responders from the government and the private sector in the Incident Command System (ICS) and emergency management.

Tim has led numerous, diverse preparedness program initiatives at the national, regional and local level, and has extensive emergency response and planning experience with natural disasters, oil spills and chemical releases in the public and private sectors. Retired from the Coast Guard, Tim served in a variety of emergency response positions throughout his career, including serving as the Operations Officer on the U.S. Coast Guard’s prestigious National Strike Force Pacific Strike Team. In this role, he was responsible for providing rapidly deployable technical experts, specialized equipment, and incident management capabilities for Lead Agency Incident Commanders and Federal On-Scene Coordinators for their response and preparedness missions. His expertise was noted as he was selected to serve on the project team that introduced and instituted ICS nationwide into the entire U.S. Coast Guard.

Prior to returning to EMSI, Tim served as the Federal Preparedness Coordinator for FEMA Region VIII. In this capacity, he directed preparedness efforts across the six-state region, concentrating efforts required across the whole community to respond to, prevent, protect against, mitigate, and recover from the threats and hazards that pose the greatest risk. Now semi-retired, he is once again working for Emergency Management Services International, following his passion of teaching emergency management and the National Incident Management Incident Command System.