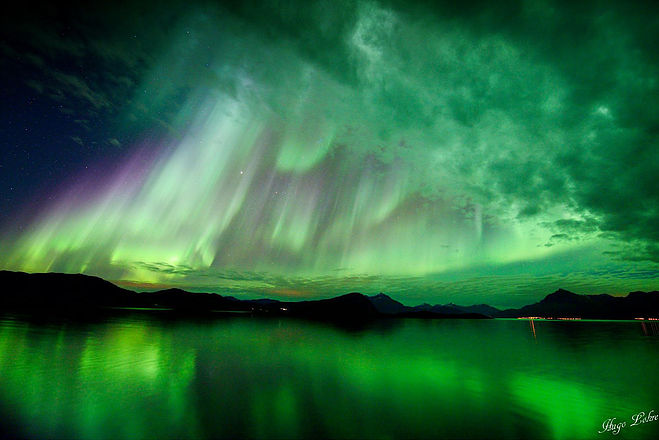 During the week of October 17, Northern Lights 2016, a full-scale nuclear power plant exercise, was conducted at the Emergency Management Training Center at Camp Ripley, in Minnesota.  The exercise was led by the Department of Energy (DOE) with support from the State of Minnesota, the Environmental Protection Agency (EPA), and the Advisory Team for Food, Health, and the Environment.

As a follow on to Southern Exposure 2015, this exercise created a unique opportunity for many of the participants. For the first time since 2009, the transfer of operational control of the Federal Radiological Monitoring and Assessment Center (FRMAC) from DOE to EPA was the focus of the exercise, as the management of the incident shifted from emergency response to recovery.  In addition, federal labs within the Integrated Consortium of Laboratory Networks (ICLN) and the state of Minnesota were able to exercise all phases of the laboratory response.

To assist the players with the inherent difficulties of jumping into an exercise that occurs in a three-week-old event, a series of preliminary workshops were designed to enable participants to make the critical decisions that shaped the reality that they then continued to work on during their physical play in October.  These workshops allowed participants to interact at several distinct time periods into the response effort:

Providing support to the planning process, EMSI’s efforts were critical during the workshop series leading into the exercise.  Each workshop required the development of documentation and materials to support participant decisions that ultimately enabled a successful exercise.  In addition, EMSI provided staff to support exercise conduct, to include control and evaluation tasks.